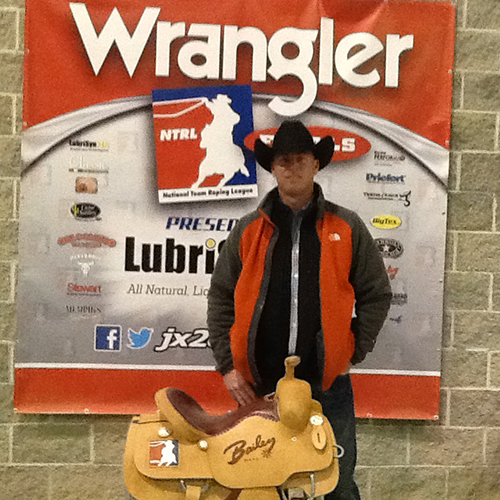 The National Team Roping League is the largest United States Team Roping Championships (USTRC) affiliate program in the nation. The NTRL has over 2500 members and 60 team roping events a year with 20 different producers in 16 states. The system that the NTRL uses equals out the playing field and allows people from all walks of life to compete and this has turned team roping into a family sport!

Bailey is the official hat of the National Team Roping League and JX2. At the Wrangler Finals this past January Bailey sponsored the event and gave everyone a chance to win their favorite hats. If you didn't make it to the finals this year join us in Jacksonville, Florida in 2015.