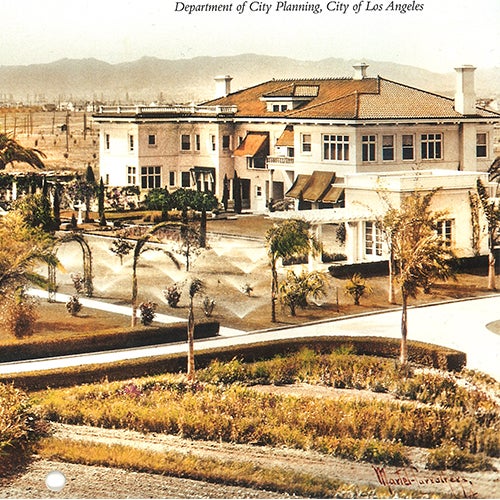 Every season, Bailey centers the theme of its lifestyle campaigns around elements that make the brand unique. For AW 16, Bailey returns to Los Angeles, home of the brand since 1922, to shoot at the Milbank Mansion in Hancock Park. Current owners Electra Vanderbilt McDowell and Peter Lang have painstakingly restored this jewel with no attention to detail spared. Thank you for allowing Bailey to shoot in such an incredible place.

Isaac Milbank was very involved in the development of the then budding neighborhood of Hancock Park in 1905. By 1913, he built Milbank Mansion to be his family home and soon became the soul of the neighborhood. 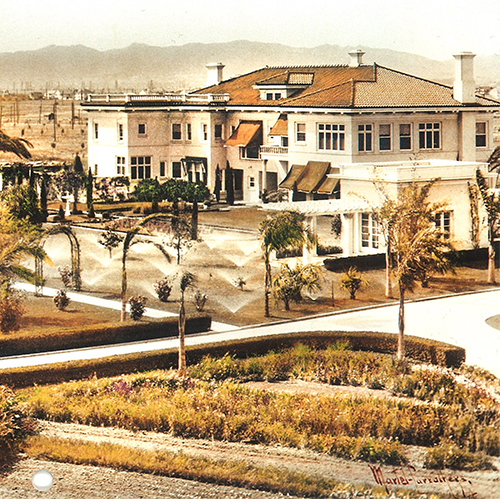 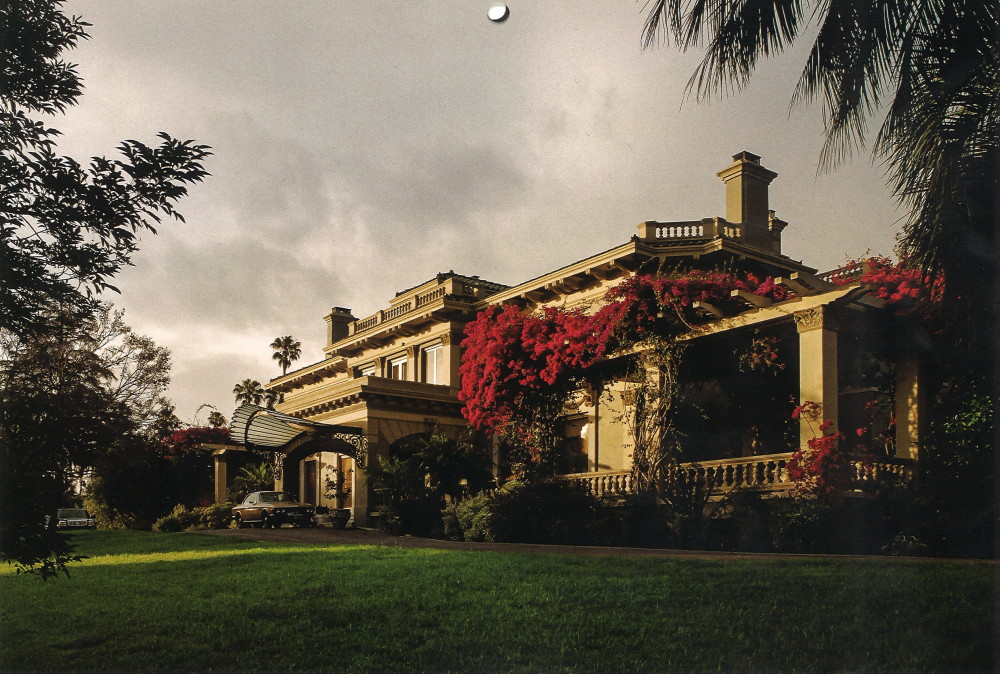 The Milbank Mansion, outside front view 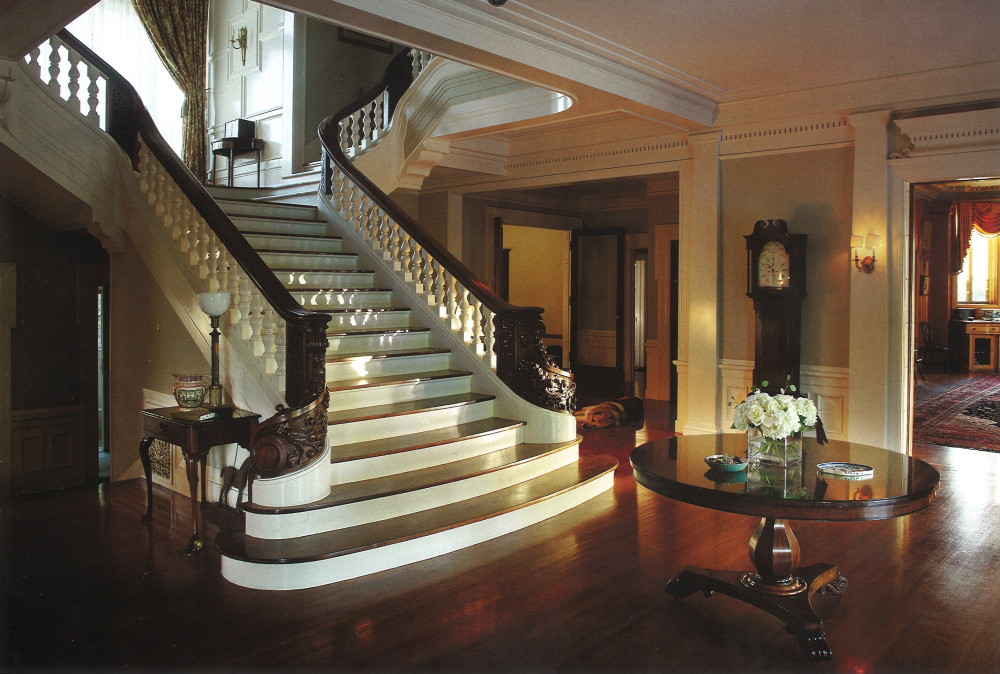 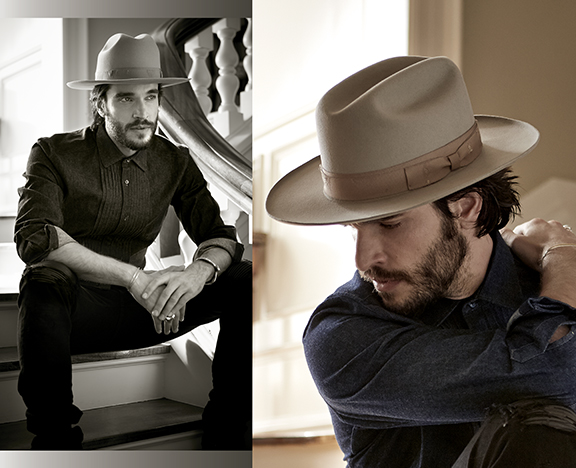 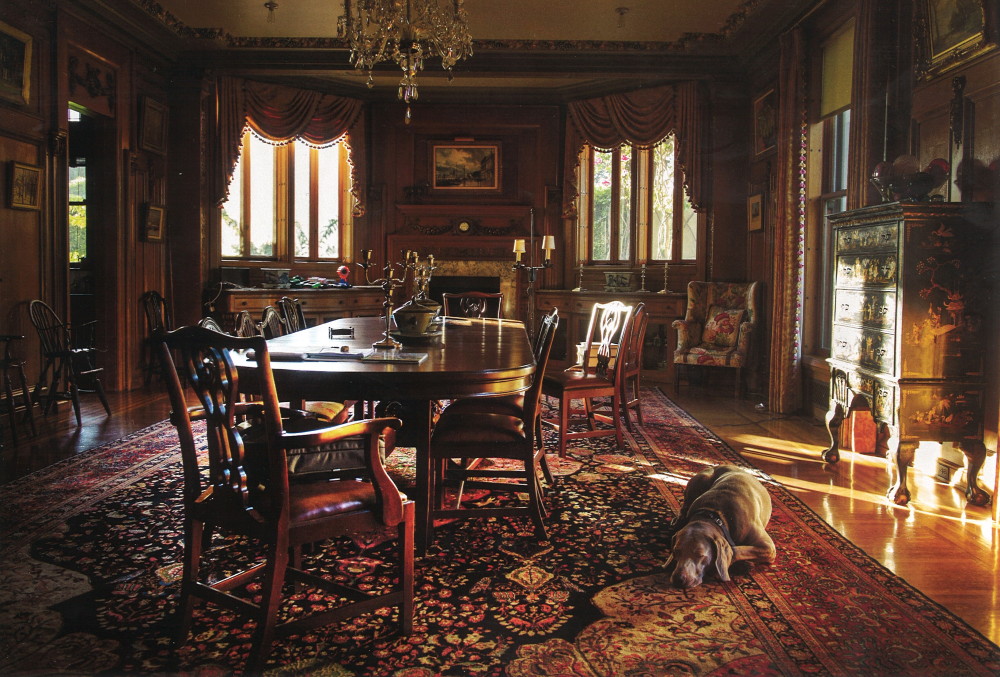 The dining room above, complete with details of the intricate woodwork and silver gilt ceiling. 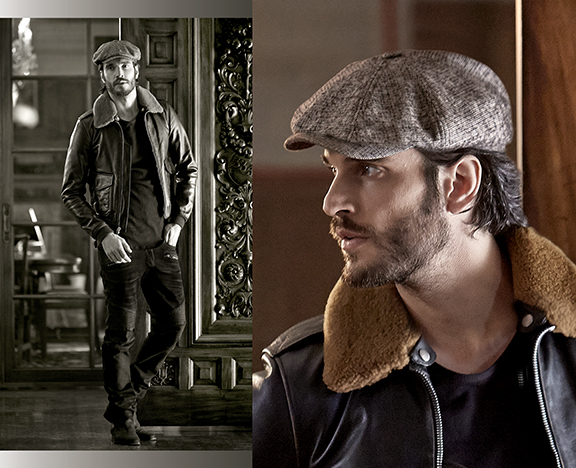 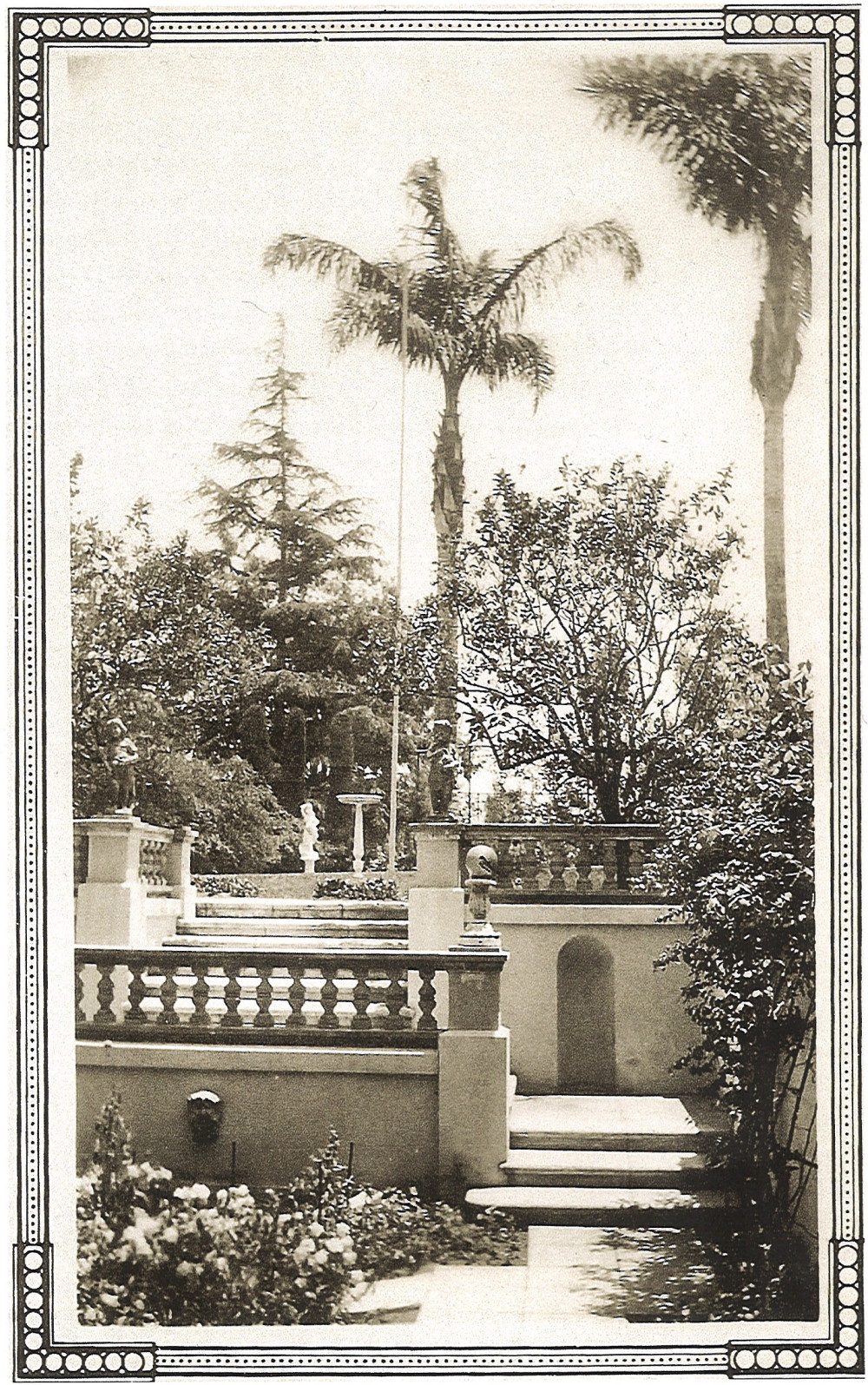 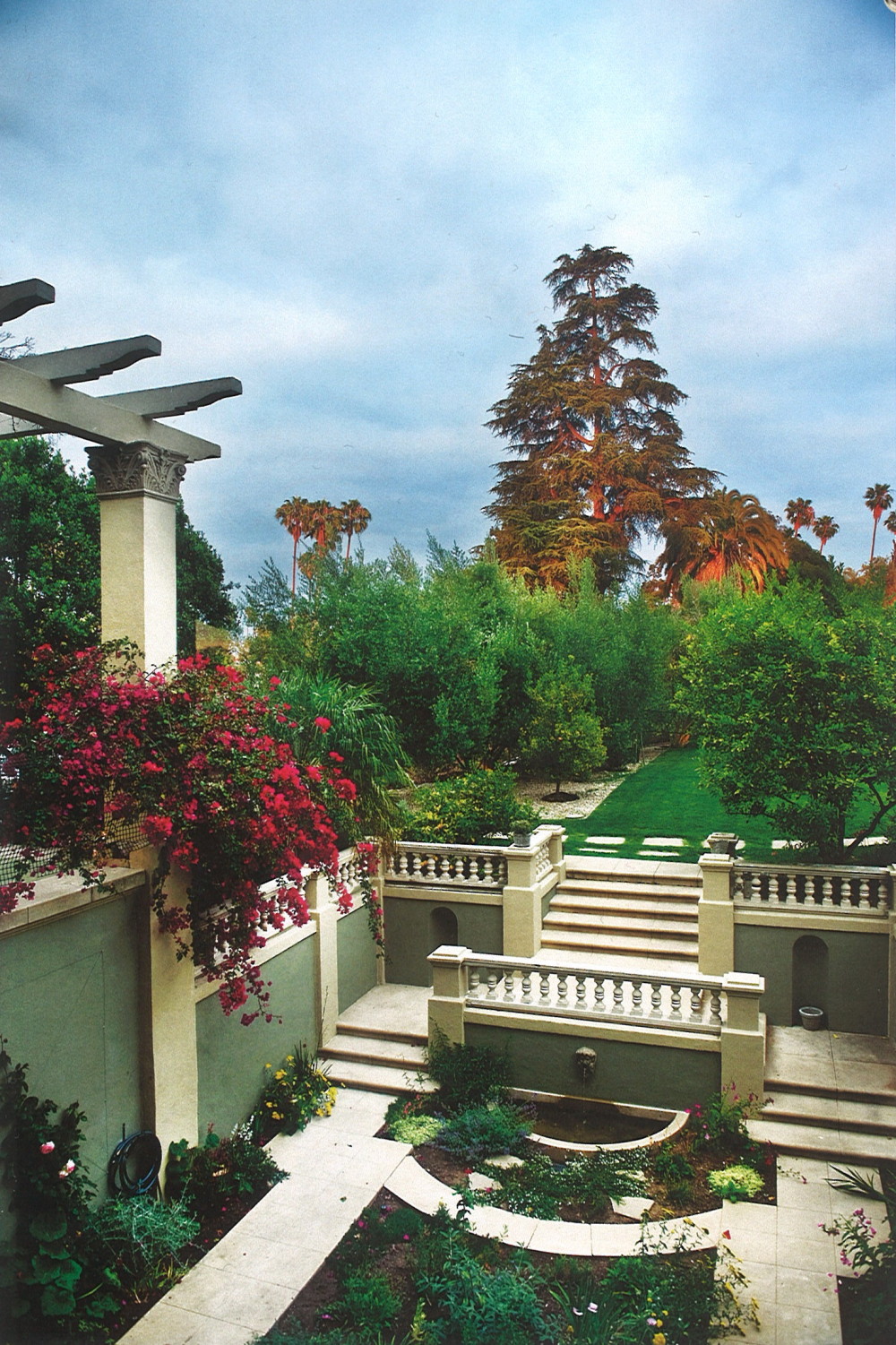 The Garden- Before and After 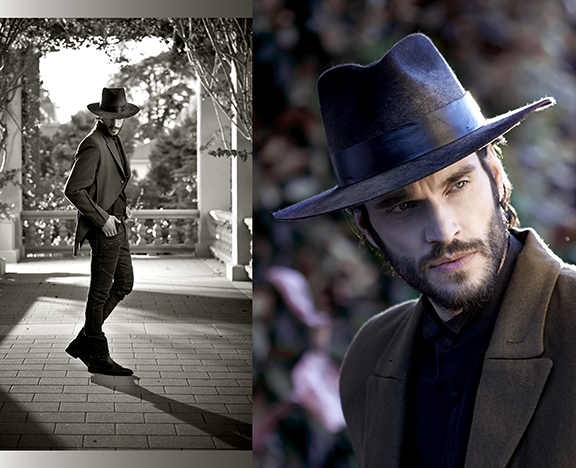 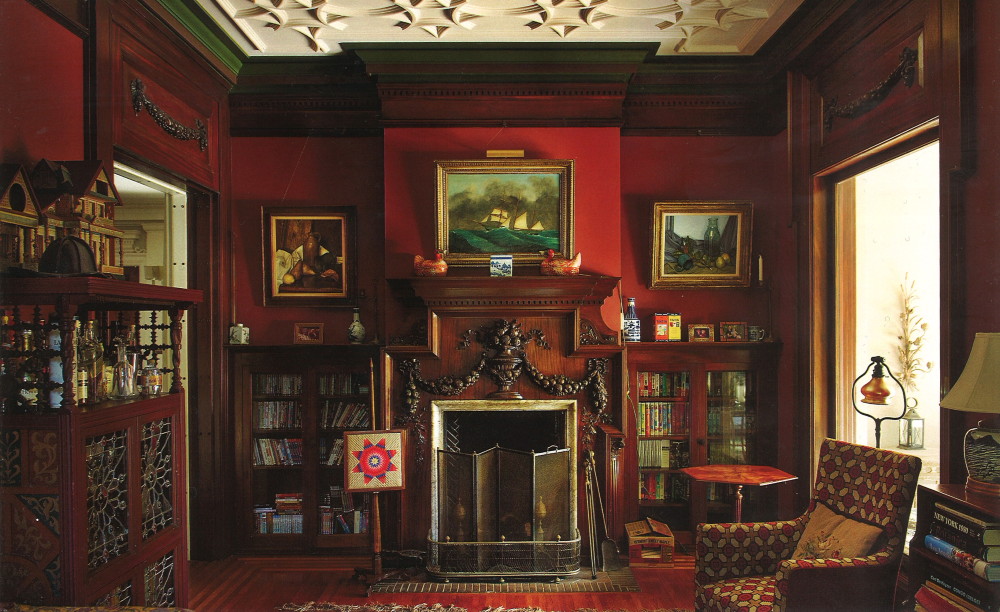 The Study, or Lounge as originally named. We can just see Rudolph Valentino or Greta Garbo popping by for a scotch 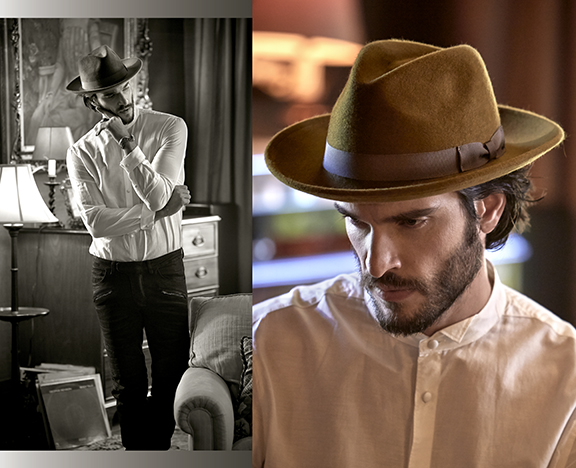 The Criss, a new wide-brimmed Polished LiteFelt, shot in the living room 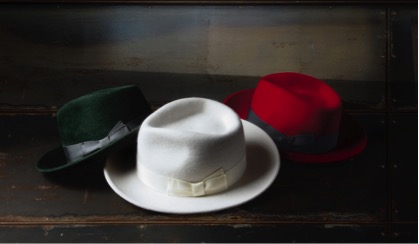 NEXT →
BAILEY INTRODUCES THE BEST WOOL FELT HAT EVER, MADE IN OUR NEW ELITE FINISH 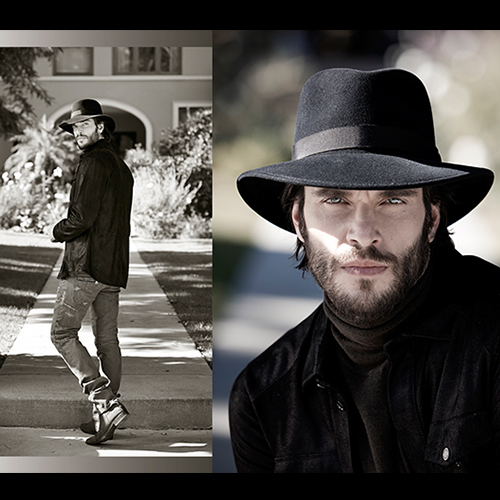