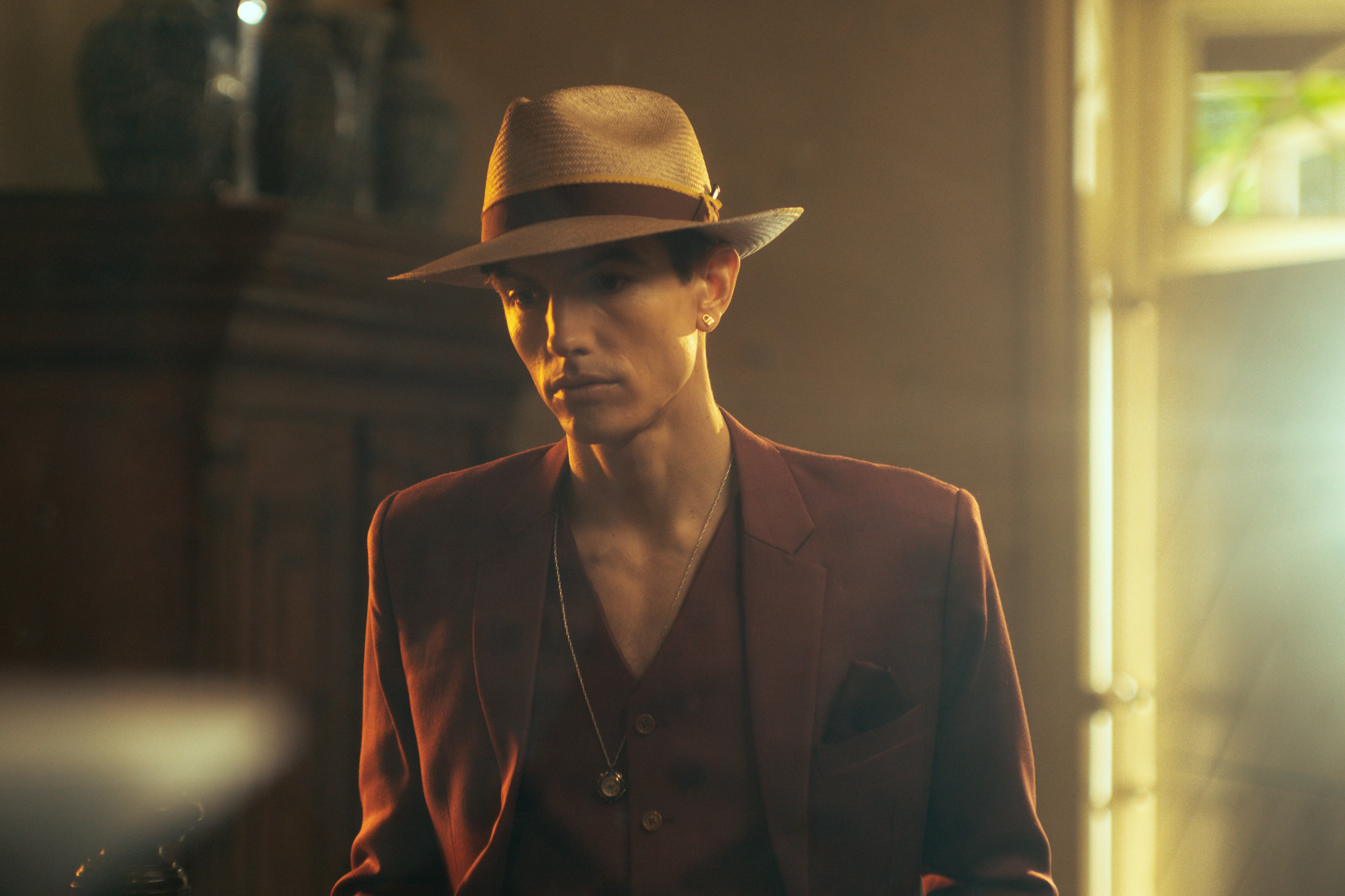 Panama hats are known as the finest straw hats made in the world; and the history of Panama hats is a rich one. Worn by historic icons Theodore Roosevelt, Franklin Roosevelt and Al Capone, they have been woven in Ecuador for hundreds of years and are recognized for their tight weave, soft texture, fierce sun protection and extraordinary comfort.

Panama hats first became famous during the construction of the Panama Canal at the turn of the 20th century when they were transported by Ecuadorian traders to Panama. There they were sold to thousands of workers constructing the canal. Those laborers needed protection from the hot equatorial sun, and they found comfort in their Ecuadorian straw hats. Since the popularity of these handmade treasures blossomed in Panama, consumers mistakenly referred to them as Panama hats, a misnomer that has remained to this day.

Producing a real Panama hat is no simple matter and the process requires astute coordination and deep attention to detail. The paja toquilla plant used to make Panama hats is grown only in the coastal region of Ecuador, and tens of thousands of farmers participate in the preparation process that turns leaves of the palm into soft pliable fibers for hat making. First, the strands of the plant are shredded. Then they are boiled to attain just the right texture, and then finally left in the sun to dry. Since the outer leaves of the plant grow back after the plant has last been shredded, the process is the utmost in sustainability.

When the strands have been perfectly cured, they are transported to weavers both in the coastal region as well as to dozens of villages up in the mountains, a good day’s travel by road from where the strands are prepared. Once in possession of the raw material, seasoned artisans can proceed to carry out their craft, which much resembles basket weaving by plaiting the straw or crocheting it, depending on the weave desired. Hat weaving is passed down through the generations, and hats today are produced in a wide array of weaves, shapes and textures. Hats can take anywhere from 3 days to a year to be woven, depending on the weave used and the tightness of the weave. Newness is introduced into the process each year as fashion designers the world over bring innovation to the industry. Real Panama hat weaving has come a long way over the hundreds of years since they were first woven by native weavers!

Bailey prides itself on its close relationship with independent Ecuadorian Panama hat purveyors, who intently watch over their heartfelt artisan industry with an astute eye for quality and a deep respect for the weavers. Once received in our factory in Pennsylvania, the hat bodies are finished with meticulous care and attention, using premium trimming materials, producing an end product with unparalleled quality.

For hat lovers everywhere, the addition of a Panama hat to one’s collection is essential. Bailey assures confidence in the acquisition of the very finest Panama hat to be had, while also assuring deep respect for the weavers in Ecuador, as well as the artisans in the United States, who are mutually responsible for the magnificent end product that is a real Panama hat.

← PREVIOUS
American Made: The Countryside of Texas 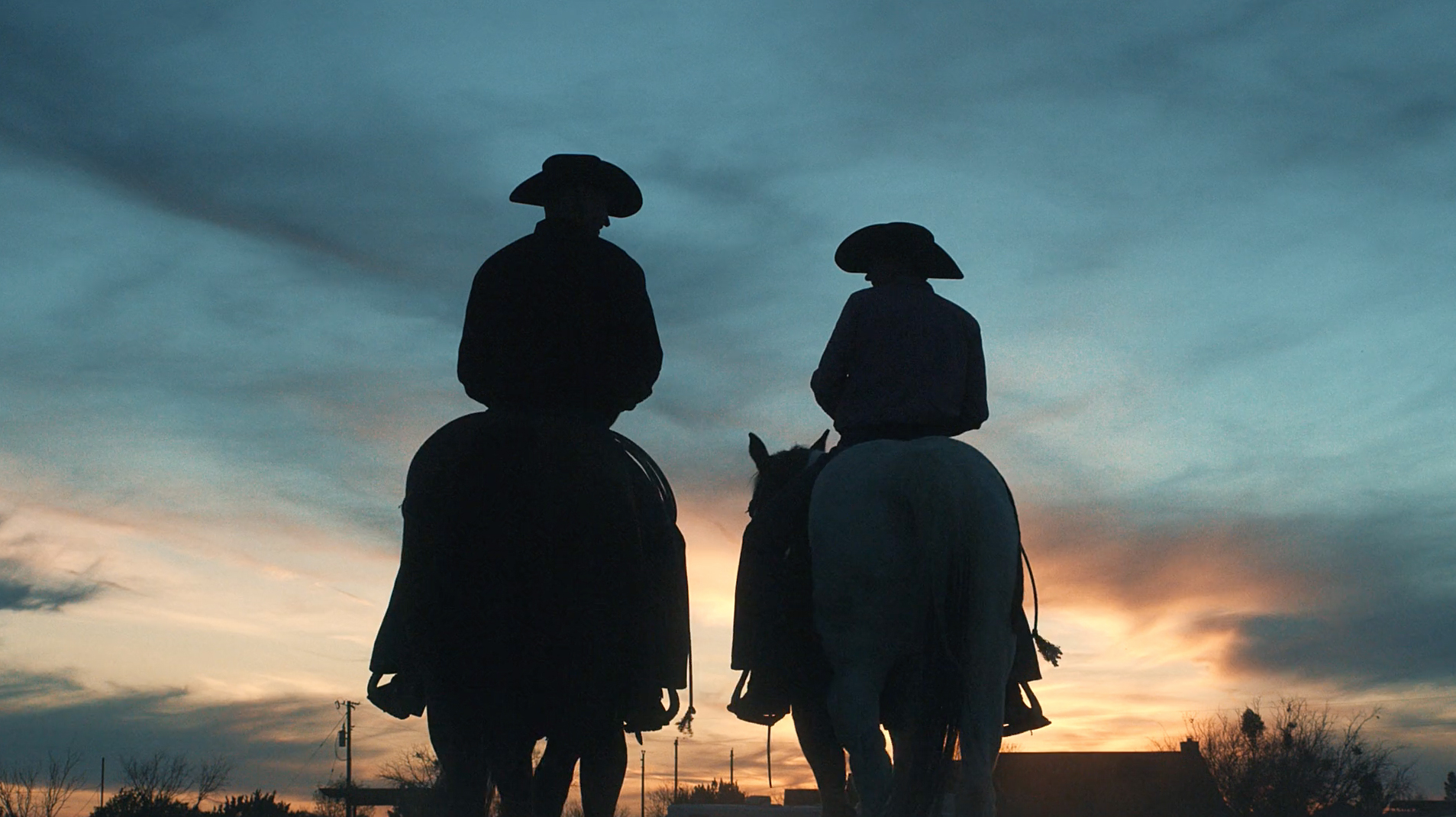 NEXT →
Caps for Sale! 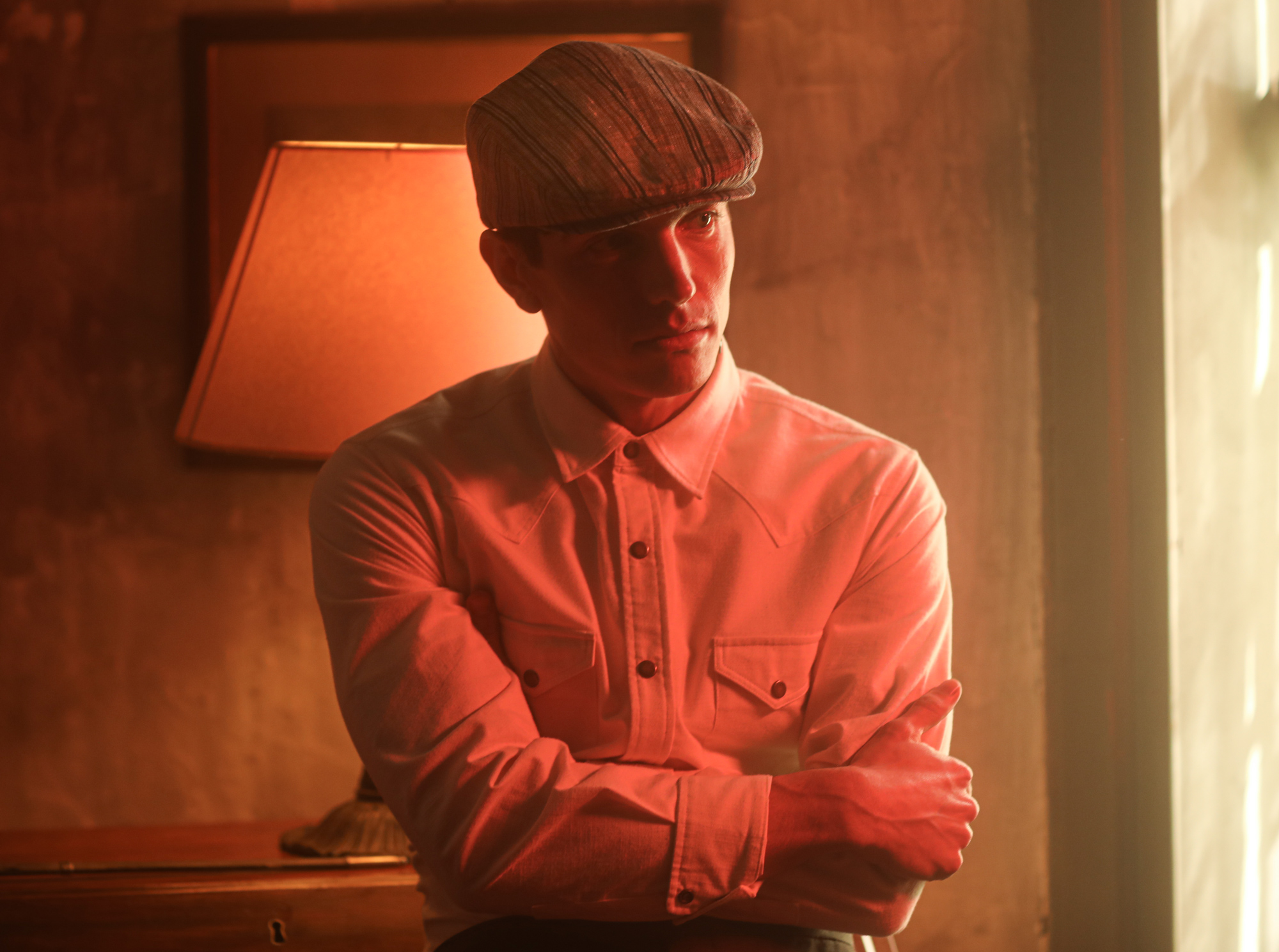