NAUGHTY J, 'THE' DJ OF FRANCE, WEARS BAILEY AT THE INTERNATIONAL FILM FESITIVAL IN CANNES 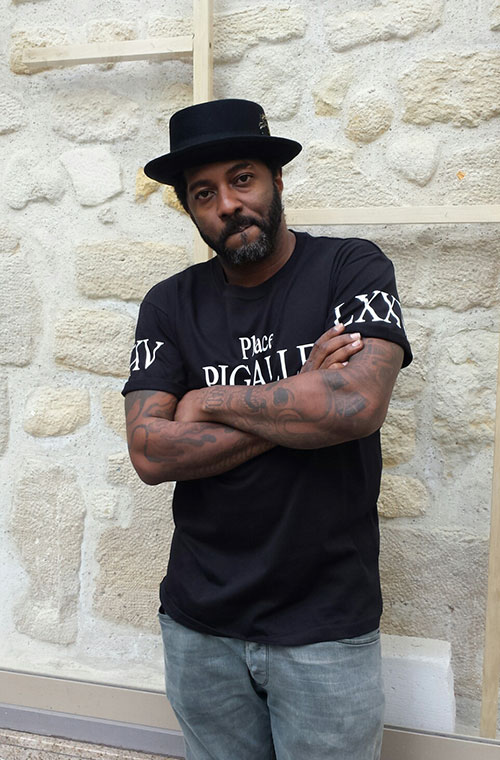 As an hip hop enthusiast child, Naughty J started spinning his father's turntable in the early 90s. He quickly became "THE" young prodigal parisian DJ and spinned in the most trendy parties.
He's invited to join the B.O.S.S crew (Boss of Scandal Strategyz) beside DJ Spank and recently did the remix for Drunk in Love by Beyonce and Jay-Z. Joeystarr considers him as a genius. He has spinned with Snoop Dogg, Beth Ditto, Mark Ronson, The Kills, Janelle Monae, Boy George and was the resident DJ at the Villa Schweppes during the International Film festival in Cannes.