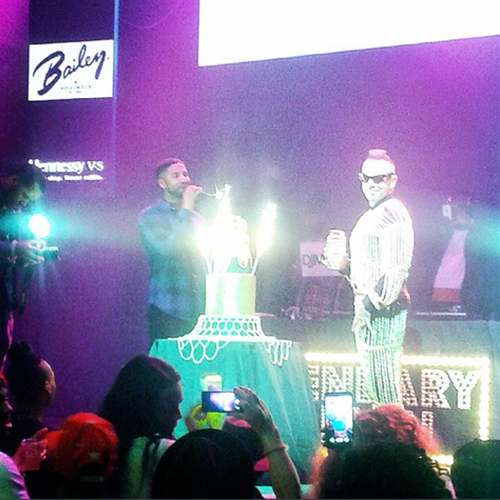 Legendary Damon had his annual star-studded birthday bash this past weekend at Stage 48 in NYC. Lil Kim, Raven Symone, Jussie Smollett, Elle Varner & more all came out to celebrate. 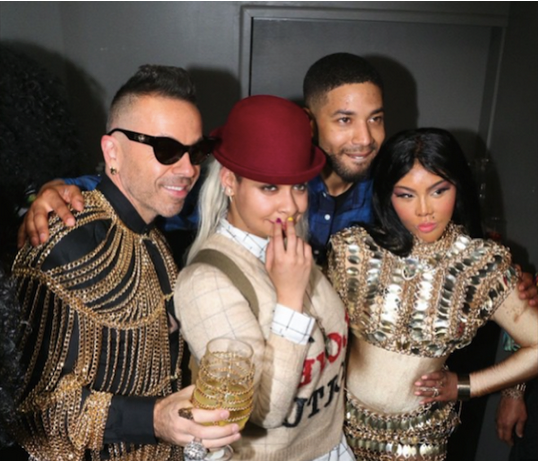 Kimmy rocked a customized outfit by Laurel DeWitt, who also attended the event. The Queen Bee lit up the stage when she performed a few of her classic hits. Joined by the birthday boy, the Legendary Damon, who wore a matching gold chain suit and his signature black fedora by Bailey of Hollywood, Lil Kim sang to some of New York's most glamorous crowd. 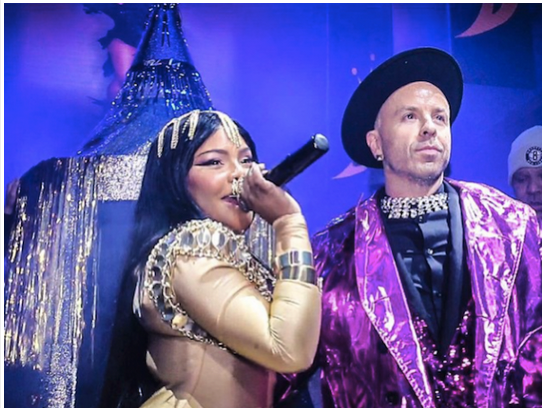 Jussie, from Fox's hottest new show Empire, hopped on stage to sing "Happy Birthday" to Damon in front of a 4 ft high cake. 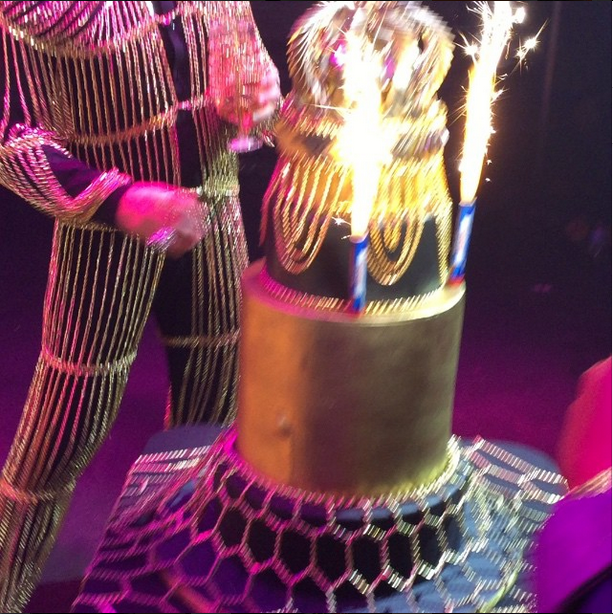 Music was played by The Gent, Olivia Dope, and DJ Goldfinger and when guests weren't dancing they could be found smiling for pictures in the Bailey Hats Instagram Booth. Bailey sponsored the event alongside Hennessey, and gave away a hundred of its most classic styles such as the Godfather, the Tino, and the Draper. The sea of brightly colored hats at Stage 48 gave a dapper feel to the event. Shop baileyhats.com to find hats from the event.