The store will not work correctly in the case when cookies are disabled.
End of Season Blowout Sale | Additional 15% Off Sale Category
Menu
1-855-384-7018
Account
Close
A Fedora is a felt hat with a wide brim, indented crown, and a ribbon. It first appeared in 1882 as a female hat. That year the play called the "Fédora" was produced and the famous actress Sarah Bernhardt wore the center-creased, soft brimmed hat. The hat was soon a popular fashion for women and can be see worn by many women's-rights activists. 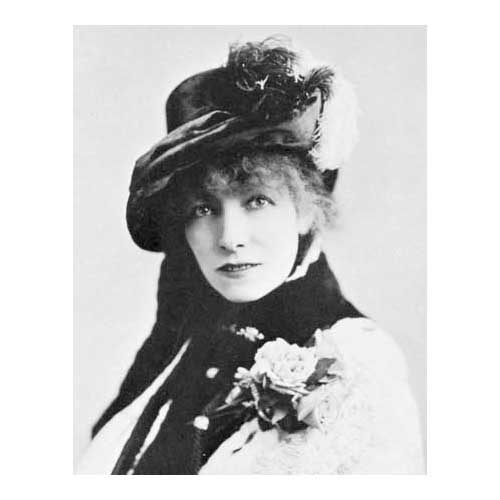 Sarah Bernhardt in the Fedora

In 1924, Prince Edward of Britain started wearing the fedora and this hat style was adopted by men. Orthodox Jews also adopted black fedoras in the first decades of 20th century and wear them as a part of their daily wear. 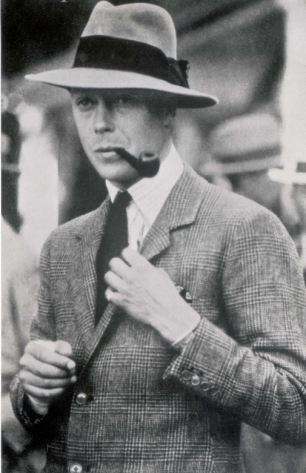 Prince Edward in the fedora

Height of the fedora's popularity was during the mid-1920s and explains why it is associated with Prohibition and gangsters. The fedora was popular because of the style but also because of their practicality. They didn't obscure the view while driving and were smaller than top hats so they could be worn in public transport. 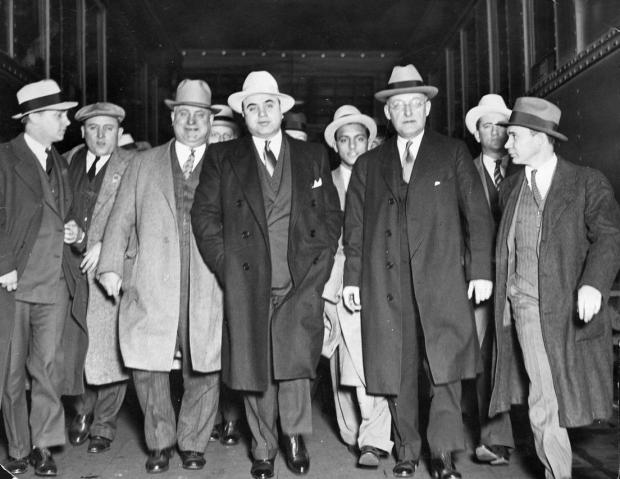 Al Capone and the Gang in the Fedora

In 1940s and 1950s, Hollywood brought back fedora by making movies in which fedora hat was an icon of manliness and was worn by such names as Humphrey Bogart, Cary Grant and Frank Sinatra. 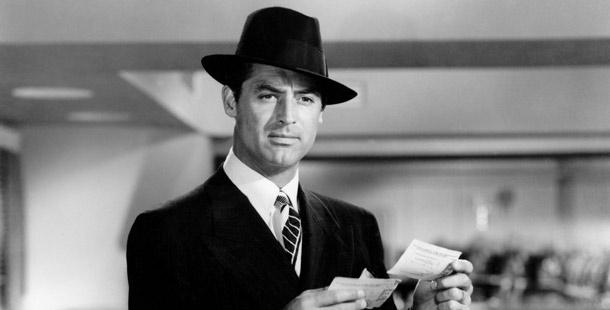 Cary Grant in the Fedora

Today musicians and actors such as Justin Timberlake, Jared Leto, Johnny Depp, Brittany Spears, and Justin Bieber wear the fedora during their live appearances and performances. It also makes for a good disguise from the paparazzi. Below are some of our favorite icons wearing the fedora. 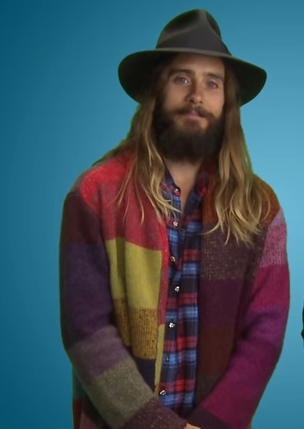 Jarod Leto in the Fedora 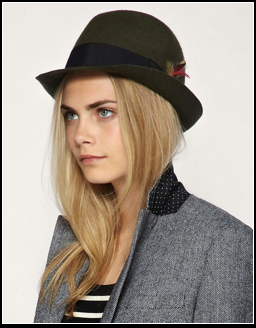 Cara Delevingne in the Fedora 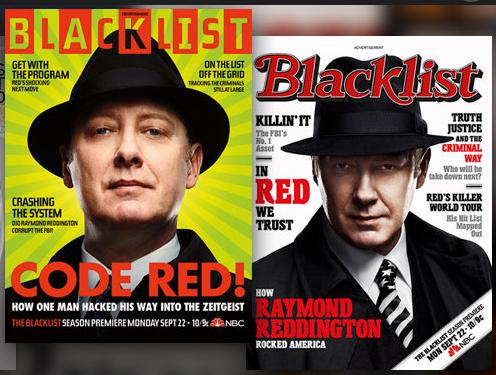