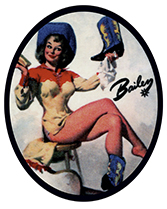 Bailey hats released the next closest thing to the pop idol poster in their SS15 Western line. It features a series of pin- up girls; Ms. Wanted, Ms. Shinning Boots, Ms. Rodeo and Ms. Hi Ho Silver. These four sultry beauties can be found on the tip stickers of the Bailey 7x, 10x, 15x, and 20x series at baileyhats.com. Giving gentlemen yet another reason to doffen their hat. 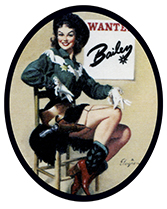 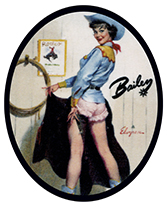 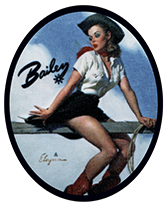 The term pin-up girl originated from Burlesque performers and actresses using photographic advertisement as business cards and these were pinned- up on walls. Later on in 20th-century, film houses used these to their advantage having their actresses both drawn and photographed and put on posters to be sold for personal entertainment and film advertisement. One of the most popular early pin-up girls was Betty Grable, whose poster was ubiquitous in the lockers of G.I.s during World War II 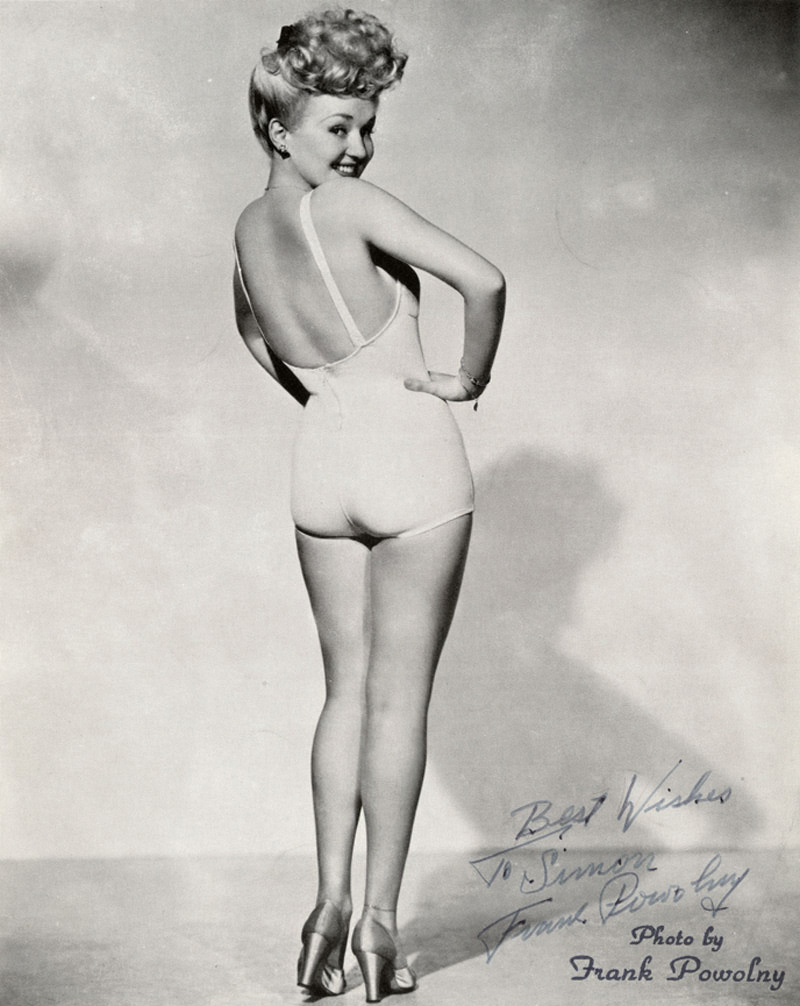 Shop Bailey Hats to find your size and style